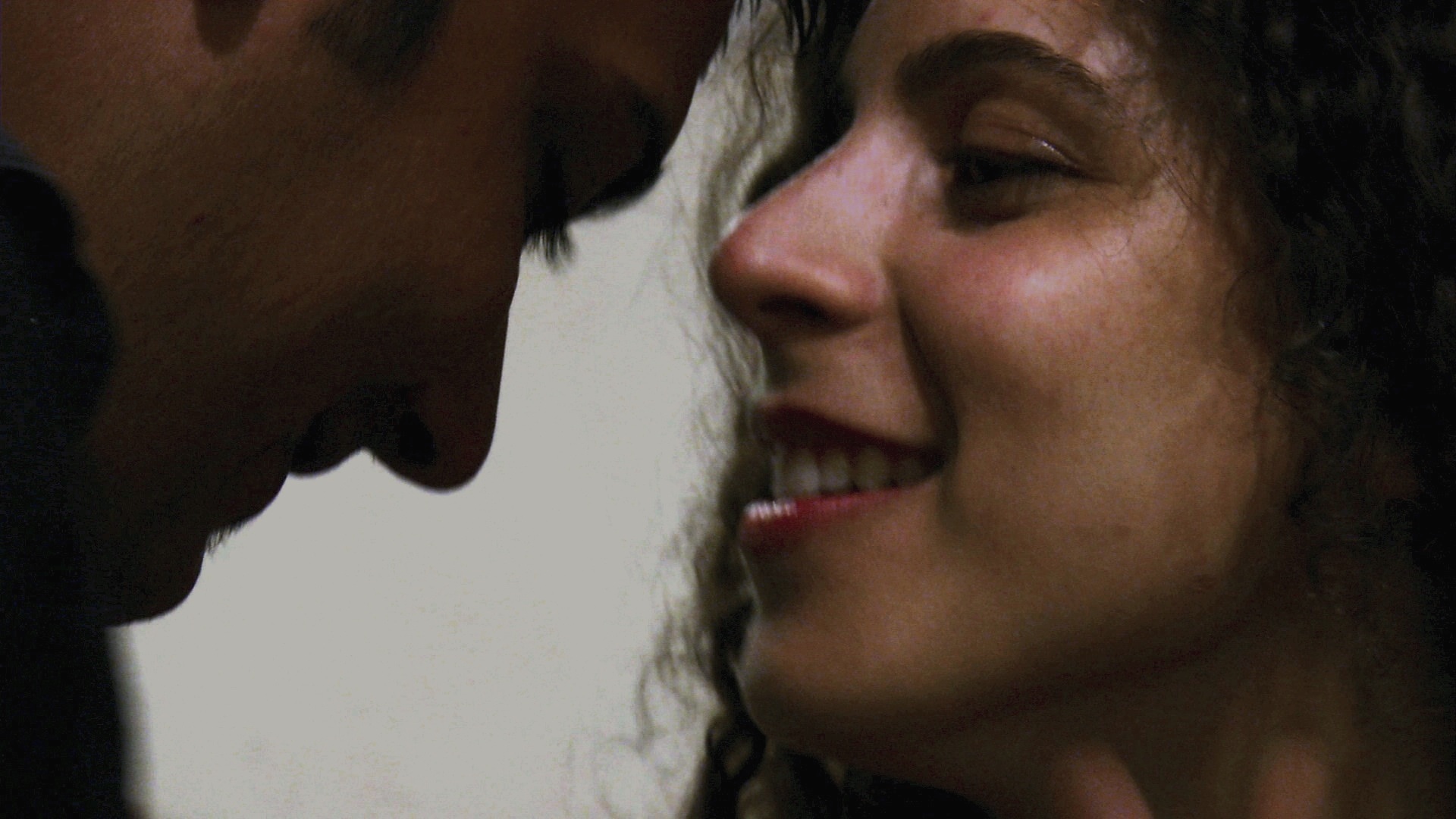 An unknown man walks through a ruined city. He picks up the remains of an ancient struggle that is not over. That will not end. This city is Athens, which has become a mythological space, the setting for the hangover of the European crisis. Following in its footsteps, one hears the voices of those who recount their daily life or their political struggles. Cries of denunciation and cries of hope. With this first feature film, Antoine Danis composes the polyphony of a heterodox city that resonates through time. To the rhythm of an organic montage, Athens is transformed into a political narrative. That of contemporary Greece. The rhapsody can here take back its original meaning: it announces the narrative of an epic poem. (Elena Lopez Riera)

In co-production with Les Films de l’œil sauvage, Auvergne-Rhône-Alpes Cinéma, Le Fresnoy & Minimal Films (Greece)
With the support of the CNC, the Centre du Cinéma Grec, the Rhône-Alpes Region and the Auvergne Region, the SACEM in association with ALCIMÉ (Aubagne International Film Festival).